Give a trained Town Planner at Precise Planning a call to discuss your situation.

Start a Live Chat conversation with a human Town Planner at Precise Planning for an instant response.

Email Precise Planning and a trained Town Planner will get back to you within 24 hours.

A brief history of Planning in New South Wales

A Brief History Planning in New South Wales: When the Constitution of Australia came into effect in 1901, Environmental Planning was not a critical issue, so there are no specific land use powers afforded within the Constitution.

Section 51 of the Constitution outlines the exclusive powers of the Commonwealth Government, which includes:

None of these grant the power of land use or land design. However, the Commonwealth Government, with all State Governments in Australia, have entered into an agreement known as the “Intergovernmental Agreement on the Environment” (IGAE).

This agreement attempts to delineate the roles and responsibilities of the three levels of government concerning planning, development and the environment. The Commonwealth also asserts power indirectly through grants to states or tax incentives for infrastructure projects. Australia has several International Environment Law obligations such as the Ramsar Convention on Wetlands administrated through the Commonwealth Government.

In New South Wales, there are residual and concurrent legislative devices that control planning at both a state and local level. The most important legislation in New South Wales regarding planning is the Environmental Planning and Assessment Act 1979, which governs the bulk of planning requirements.

In 1987 the United Nations via the Oxford University Press published “Our Common Future” also known as the “Brundtland Commission Report”. The report assessed that a vital element for creating a free and prosperous society was sustainable development. A key finding was poverty reduced sustainability and accentuated environmental concerns.

The report commenced the charge for the Earth Summit of 1992, the adoption of Article 21, the Rio Declaration, and arguably initiated the formation of the Commission on Sustainable Development.

(Beginning in 1901 with the Federation of Australia)

Changes in planning legislation, strategic objectives, and development pathways are complex and ever-shifting. If you would like to speak to an expert town planner regarding a project, click here to get in touch. 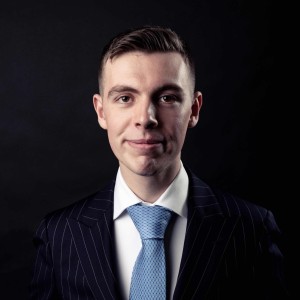 Jack Bulfin is the Director of Operations at Deep River Group and is responsible for ensuring the business' day-to-day operations are conducted efficiently and effectively.

Dual occupancy dwellings: Can I build one on my land?

Dual occupancy dwellings, also known as a duplexes, can maximise the value of land for property owners and developers. Dual occupancies are defined in the 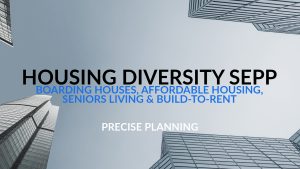 The Department of Planning, Industry and Environment (DPIE) is presently exhibiting a new policy; Proposed Housing Diversity SEPP. The explanation of intended effect (EIE) states there are 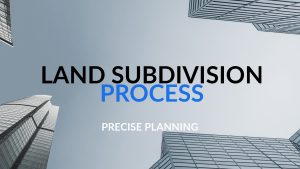 Learn more about our online data